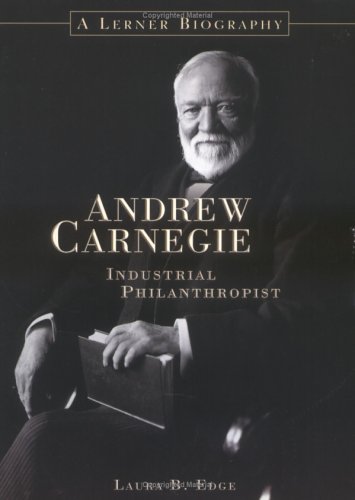 Andrew Carnegie believed that hard work, education, and optimism could help anyone succeed. He started work at the age of twelve in a factory earning $1.20 a week. He ended up becoming the richest man in the world. He also wrote eight books! How did he do it? Carnegie felt that he should give his money away to help others before he died. Learn the amazing story of the man who made, then gave away, more than 350 million dollars. 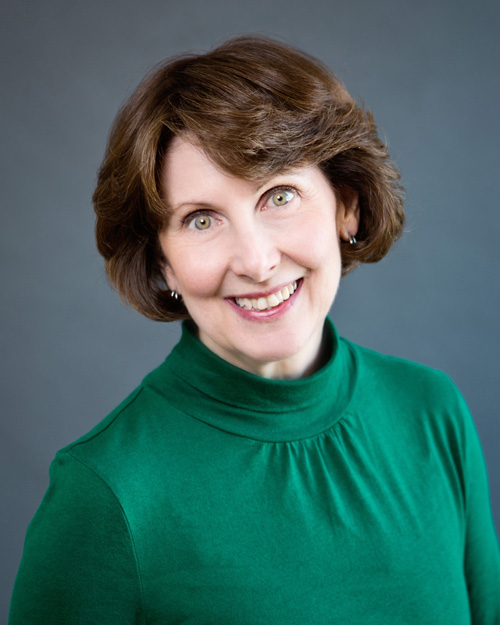